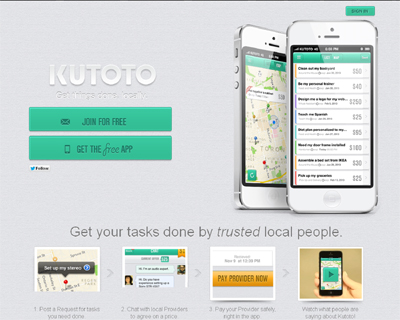 What it does:
Kutoto is a mobile marketplace that connects people or small businesses who need tasks or small jobs done with local providers who can do these tasks.
The Kutoto iPhone application lets users post requests for the services they need while providers receive real time notifications for these requests. When a task is completed, users can safely pay for it within the application itself.
Kutoto takes care of all the little tasks and chores like laundry, house cleaning, IKEA furniture assembly that need to be done giving people more free time on their hands. At the same time, it provides an easy way of earning extra income to college students, housewives and retirees who have the spare time to pick up these jobs. Kutoto is a mobile proximity marketplace that makes life easier. 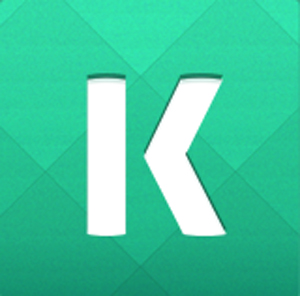